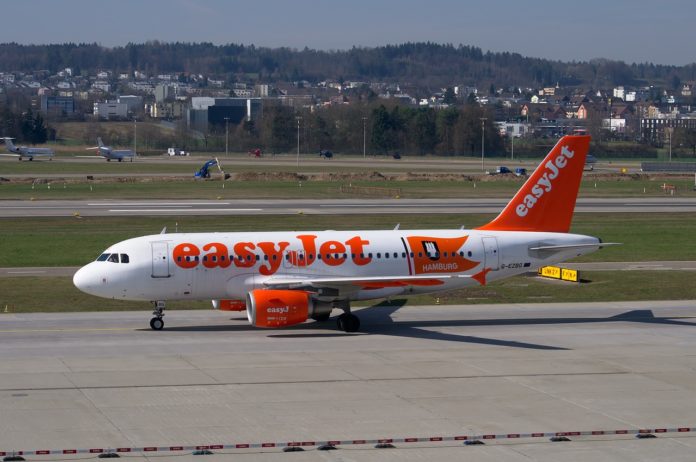 Since joining easyJet Carolyn has been responsible for improving the airline’s punctuality to industry-leading levels as well as introducing important customer innovations like allocated seating. Her strategic focus has resulted in a series of milestone events including reaching the landmark of carrying 60m passengers annually and attracting more business travellers, with more than 12m now flying with easyJet each year – always ensuring easyJet provides easy and affordable travel for all.

Under Carolyn’s leadership easyJet has consistently exceeded City expectations. 2012 saw the company achieving record profits and paying a dividend for the first time and in 2013 the company entered the FTSE 100. In 2013, Carolyn led a rigorous evaluation process and obtained shareholder approval for the purchase of 135 Airbus aircraft.

Prior to joining easyJet, Carolyn was Chief Executive of Guardian Media Group plc. She was also was non-executive director of Lloyds TSB (from 2008–2009) and was a non-executive director of Tesco Plc (2005-2008), and of New Look plc (1999-2005). She was Chair of Opportunity Now (2005-2009) and a former President of Women in Advertising and Communications London (WACL).

Carolyn was awarded the OBE for services to women in business in the Queen’s Birthday Honours List in June 2008. In April 2008 she was named Veuve Clicquot Business Woman of the Year.

In 2013, Carolyn McCall was awarded the Airline Business Airline Strategy Award for Low Cost leadership. In the same year Carolyn was awarded City AM’s Personality of the Year award along with the Gold Medal Award from the Chartered Management Institute for her work in management. In 2014 she was the winner of the Business Achievement Award ‎at the British Travel Industry Hall of Fame Awards.

Carolyn has been a member of the Royal Academy Corporate Board for the last three years and on 1 September 2014 she was appointed as a non-executive director of Burberry Group plc, where she also sits on the Audit, Remuneration and Nomination Committees.

12 Women Leaders That Changed The World In 2020